Improvised by Janet Scanlon and Dylan Reiff, edited by Eric Klein. This is experimental radio theater. 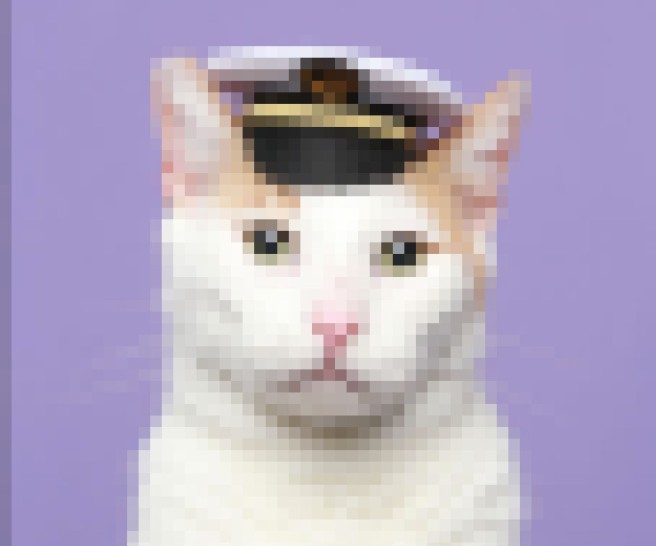 duckduckpony provided many of the sound effects

Derailer is a podcast – find us on iTunes and subscribe

Michael Knackstedt sat on the park bench of truth; Dylan Reiff, Janet Scanlon, David Calkins, and Amanda Bishop wrote and performed the show at the same time, which is to say, they did improv. Eric Klein did the edit.

Michael Chastain of the band “All I Feel is Yes” played drums.

Tracks from the album “Dreamland” by TRG Banks

Some sounds by Felix Blume

Recorded at the Kickstand Comedy Space.

Joseph Fraley submitted himself to be experimented on for science and it ended up changing the way he looked at the whole rest of his life.

Each week on Derailer, true stories and events from people’s lives give us the jumping off point to create improvised radio theater. For this episode, in addition to Joseph’s story we have three improvisors sitting at the table: Dylan Reiff, David Calkins and Michael Zimmer. They will be listening closely to Joseph and then creating improvised comedy scenes.

Saving Mrs, Brisby was written and performed at the same time by Michael Zimmer, David Calkins and Dylan Reif. Edited and produced by Eric Klein. Our guest was Joseph Fraley. The music was composed by Scott Holmes.

Each week on Derailer a group of improvisors write and perform a radio show, just for you, live at the Kickstand Comedy Space.

Because Derek and his wife gave birth and left the house, we made this one about wee wee, doo doo and drone wars.

At the end of Dylan’s Ninja Turtle Birthday there was pizza.